Extending the Net of Protection: One Man’s Tireless Effort to Strategically Combat Malaria

Showing the Extending the Net of Protection: One Man’s Tireless Effort to Strategically Combat Malaria Video

For many years, the global fight against malaria advanced little due to poor coordination and inefficient funding. However, significant progress has been achieved in recent years and the global rate of malaria has dropped nearly 60 percent, saving an estimated seven million lives. This would not have been possible without the tireless work of many global leaders. Notably, Rear Admiral Timothy Ziemer has spent his illustrious professional career working with both government officials and village leaders alike to change the status quo on malaria in the most affected regions of the world.

Admiral Timothy Ziemer currently serves as the acting assistant administrator for the Bureau for Democracy, Conflict, and Humanitarian Assistance at USAID. Following a 30-year career in the U.S. Navy, Admiral Ziemer assumed various government roles under the Bush and Obama administrations, including coordinator of the President’s Malaria Initiative. Most recently, Admiral Ziemer worked as the senior director for Global Health Security and Biodefense at the National Security Council under the Trump administration.

Maeve McKean is a lawyer who works at the intersections of global health and human rights. She is a graduate of Georgetown University, jointly earning a law degree from the Law Center and a master’s degree from the Walsh School of Foreign Service.

This event is part of Georgetown’s Conversations in Global Health course, which brings leaders in global health to Georgetown to discuss their careers and work. These structured conversations, led by John Monahan and Maeve McKean, are open to all faculty, students, and staff. 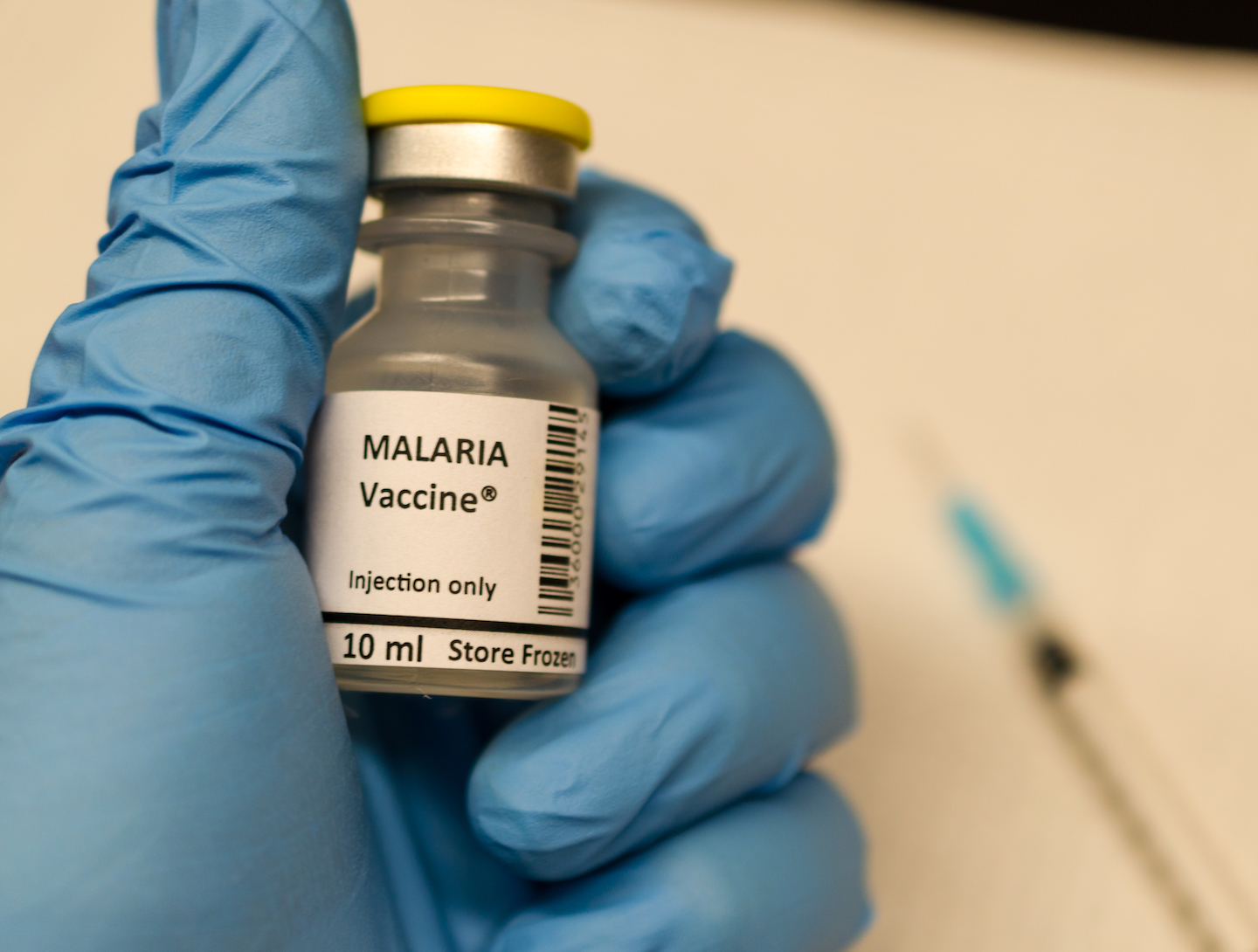 RSVP to Extending the Net of Protection: One Man’s Tireless Effort to Strategically Combat Malaria