Showing the Global Health Security in Conflict and Crisis Video

A current Ebola outbreak in the Democratic Republic of Congo is threatening dense urban areas as it spreads. The global response to this outbreak has been complicated by regional political instability and violence, delaying international action, limiting resource distribution, and disrupting public health initiatives.

Maeve McKean is a lawyer working on issues of women’s rights. She is a graduate of Georgetown University, jointly earning a law degree from the Law Center and a master’s degree from the Walsh School of Foreign Service. 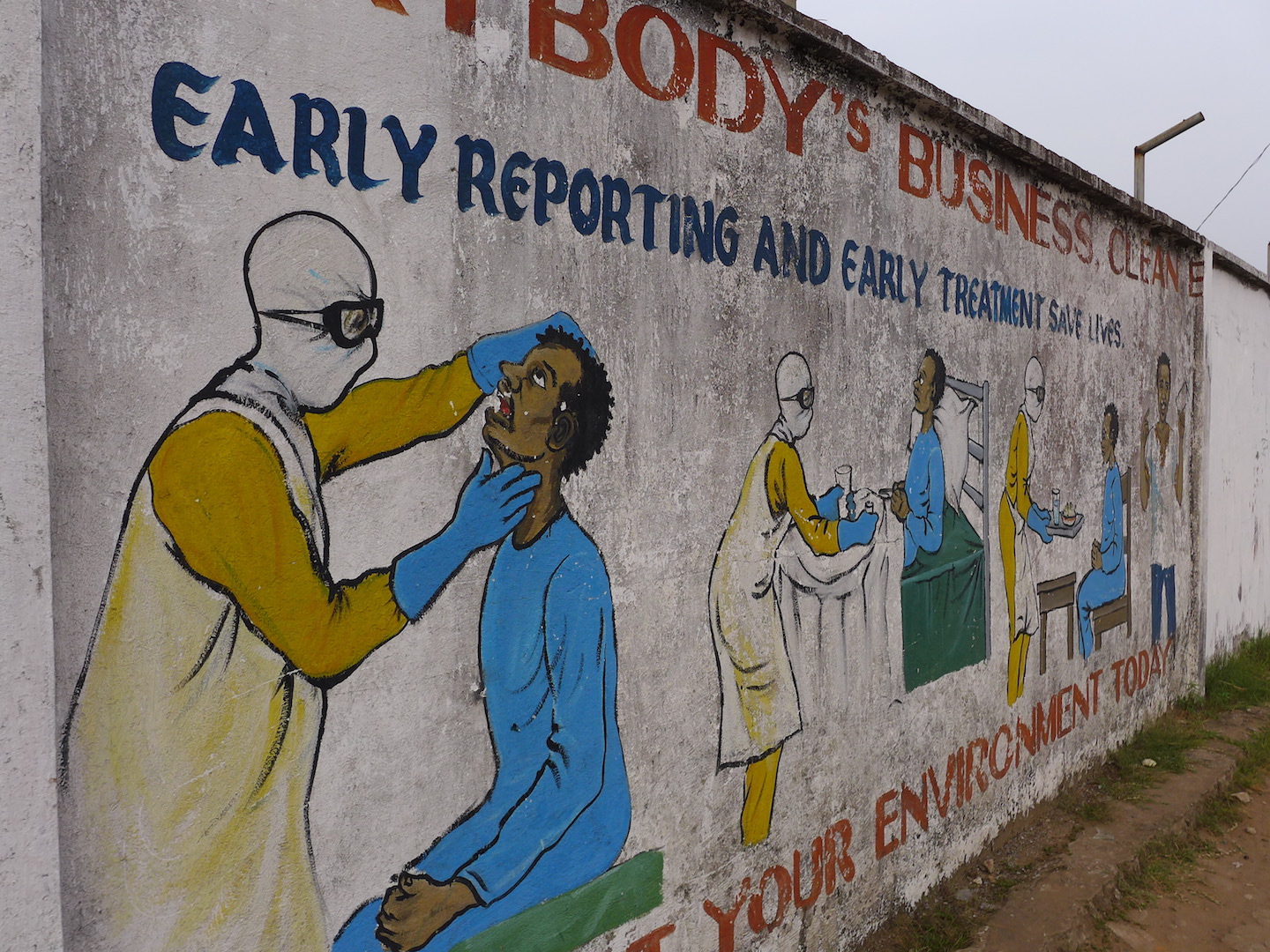 RSVP to Global Health Security in Conflict and Crisis