New research published today in Nature Ecology & Evolution estimates that there are only 10,000 to 12,000 viruses in mammals that are potentially harmful to humans, compared to previous estimates of 500,000 to 700,000.

The study, “Global Estimates of Mammalian Viral Diversity Accounting for Host Sharing,” also estimates that the total number of mammalian viruses is closer to 40,000, compared to past estimates of about 1.5 million.

“It’s actually really good news to know there’s a much smaller mountain to climb,” says Colin J. Carlson, a postdoctoral researcher in the Department of Biology and lead author on the study. “Five hundred to 700,000 viruses – there’s just no way we can name all of those. Ten thousand viruses – that’s the maximum number of Facebook friends you can have.”

Past studies suggested a linear relationship between mammals and viruses, assuming that each mammal has a set number of viruses it can contract, and that no other mammal will share the same virus.

“The 1.5 million comes from assuming that if you start with data from a bat and monkey that we know really well, you can scale the 290 or so viruses per host up without ever assuming they share a single virus,” says Carlson. “In reality, we know that’s completely untrue.”

Rabies, for example, easily transmits across mammals, and the flu can transmit from birds to mammals.

“We’re thinking about the full host range of viruses, which is really what’s new in this estimate,” Carlson says. “There’s this broad connectedness in viral evolution that has been missing from the picture.”

In addition to contributing this new perspective, the paper builds on previous work, using a dataset and mathematical pattern to scale up the predicted number of viruses published in recent studies by colleagues in the field.

“This paper comes out of collaboration and people building on each other,” Carlson says.

When you think of problems as networks, you can see holistic solutions or patterns that you otherwise might not see.

“The integration of network science with empirical data, especially large-scale datasets, can improve the realism and utility of network-based findings,” says Zipfel.

Researchers have only named two to three percent of the 40,000 estimated mammalian viruses, but more confidence in how many viruses are out there will help set the agenda for future research and interventions, according to Carlson.

“Knowing how many viruses there are helps us plan for the next decade of work,” he says, “which includes vaccine development or outbreak tracing or even communication and capacity building with local communities.”

Though the paper contributes substantial progress, the authors say there needs to be a continued focus on strengthening outbreak response, preparation and prevention.

“The lower number of viruses in general, and of zoonotic viruses in particular, simply allows the allocation of more resources to each potential threat,” says Garnier.

“It only takes one outbreak to devastate a community,” says Carlson. “We still have the fundamental task of keeping people healthy in the world we already live in.” 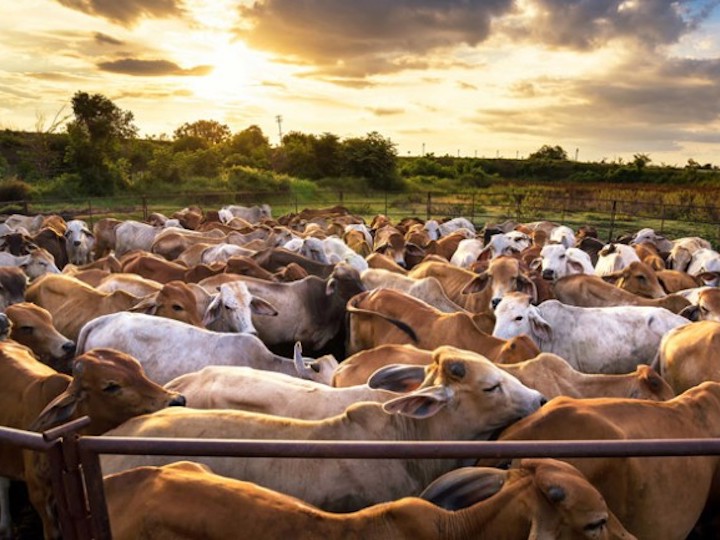 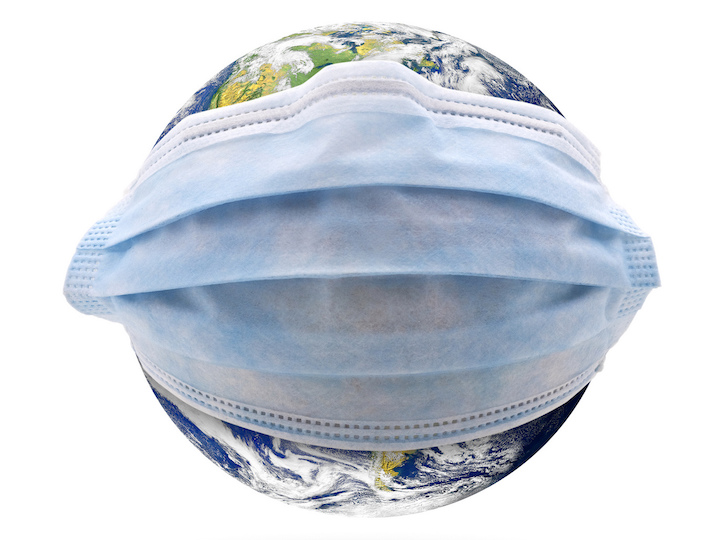 The Master of Science in Global Infectious Disease (GLID), housed in the Graduate School of Arts and Sciences, offers training in infectious disease modeling and science policy. It will launch in fall 2019. 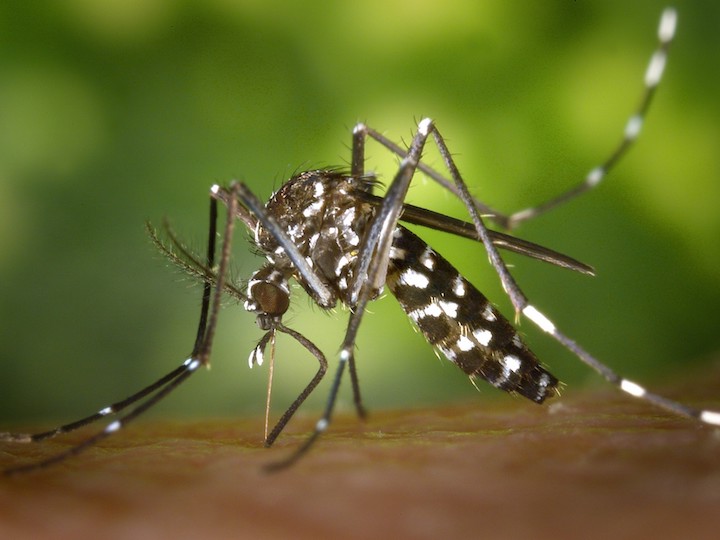 As many as a billion people could be newly exposed to disease-carrying mosquitoes by the end of the century because of global warming, says a new study that examines temperature changes on a monthly basis across the world.