Timothy Jorgensen is a professor of radiation medicine and director of the Health Physics and Radiation Protection graduate program at the Medical Center. He is interested in public health issues related to radiation exposure on a global scale, such as the nuclear power plant accidents at Chernobyl and Fukushima, which spread radioactivity across multiple counties and contaminated the world’s oceans. He is also interested in nuclear terrorism as a global public health threat. He is the author of Strange Glow: The Story of Radiation (Princeton University Press, 2017), a book which communicates the technical and scientific aspects of radiation risk issues to a general audience. 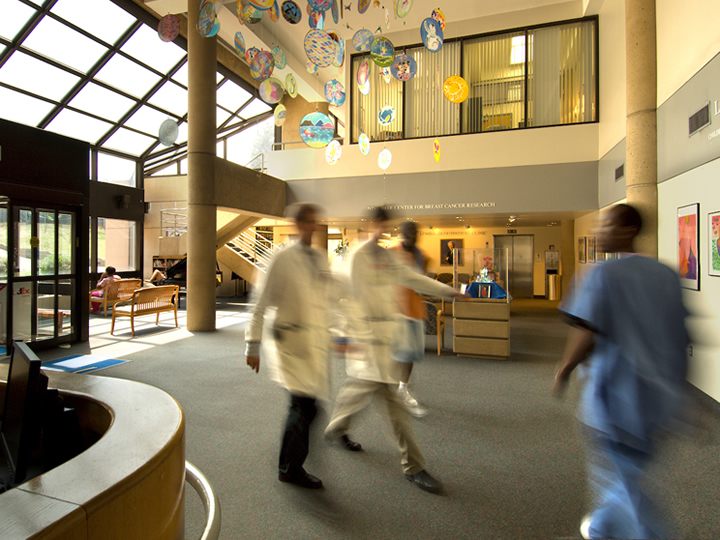 Established in 1970, the Lombardi Comprehensive Cancer Center is a cancer clinic and research center at the Medical Center and hospital. 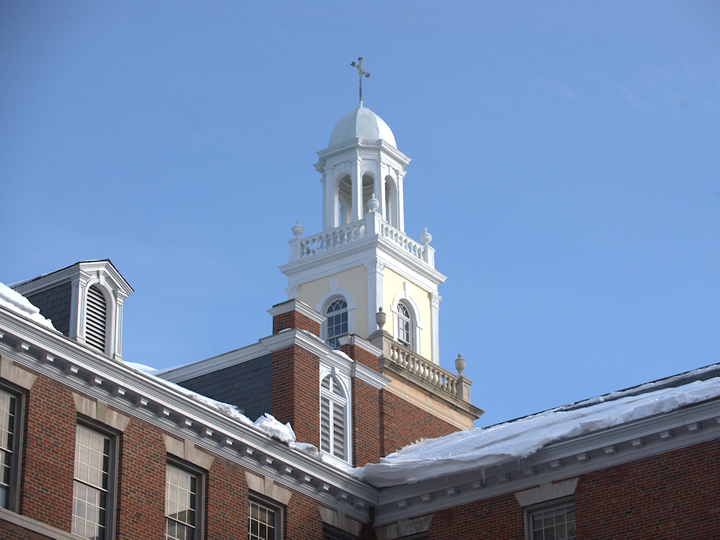 Established in 1851, the School of Medicine is the graduate medical school at Georgetown's Medical Center.